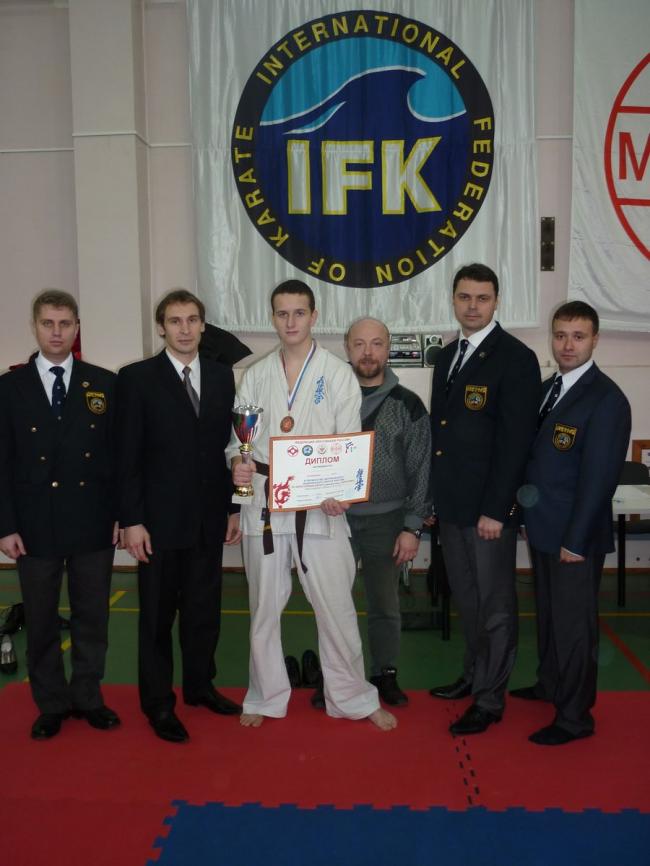 We congratulate Alexander Graschenkov, the 3rd place winner in categiry over 75 kg, and thank the coach Sergey Kireev for participating in judging of this Tournament.