The Championship of the CFA of Russia among boys and girls of 12-13 years old. 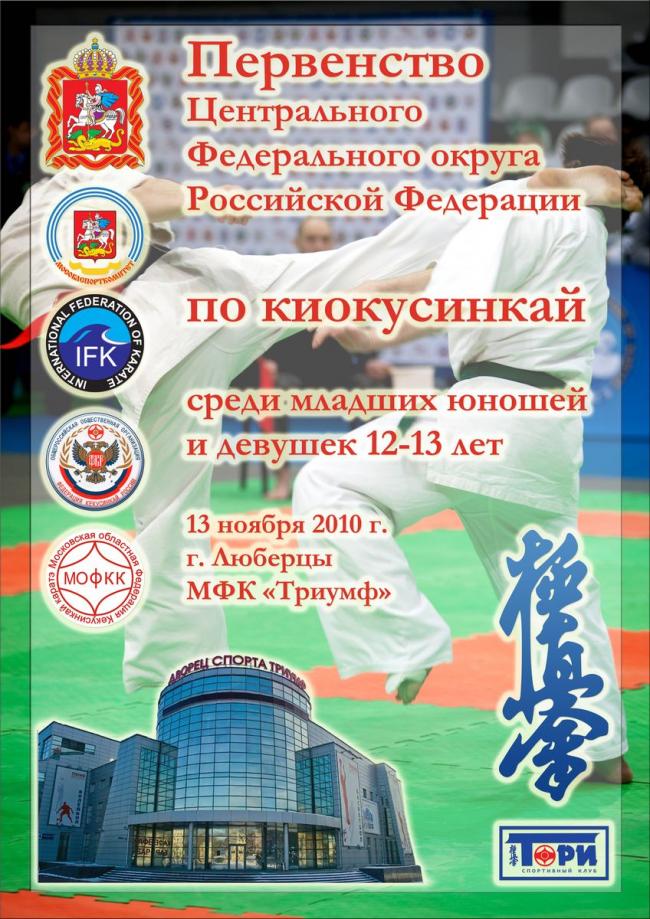 Sergey Altunin was officially thanked by the president and founder of the RKF Shihan Alexander Tanyushkin for developing Kyokushin in Lubertsy area of Moscow region!

Special thanks were made to Vladimir Opredelenov for information and photo support of holding competitions of Moscow and Russian level!