The CFA of Russia Championship among men, women and veterans. 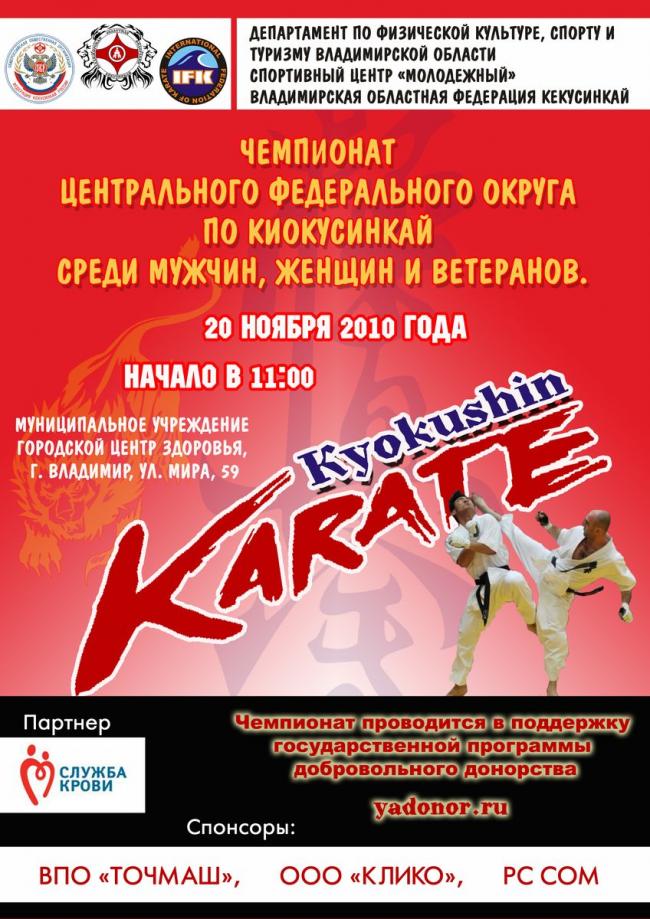