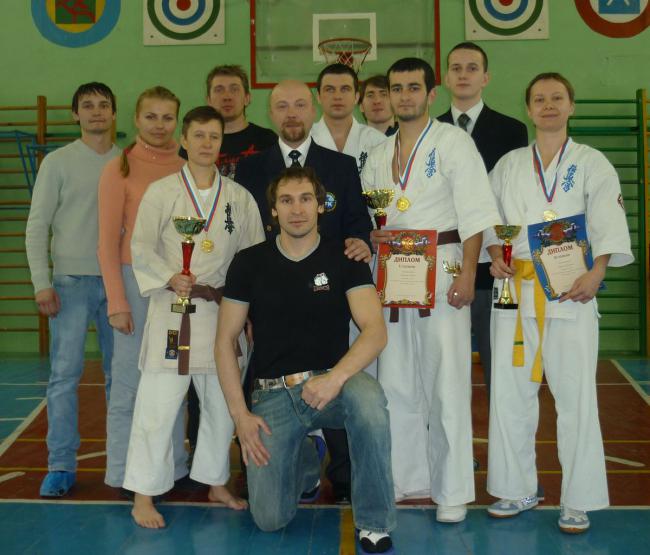 On the 23rd January 2011 there was held  SC "Hinode" Championship among men and women (division B) ). In this competition 32 fighters from Moscow clubs and some regions of Russia took part.

SC "Bushido Mon" was represented by the following fighters: