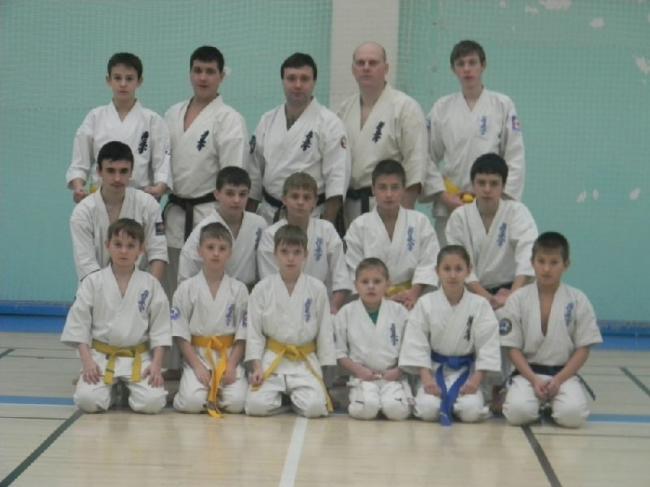 On the 9th January 2011 in the "Banner of October" settlement of Podolsk area of Moscow region, in the "Peresvet" sport hall, there was held the seminar under the direction of Sensei Andrey Khimichenko in order to prepare juniors for participation in the Moscow Regional Kata Championship.

Seminar consisted of two training sessions. The first one was dedicated to training of blue and yellow belts' katas for competitions, the second one - to mastering special exercises for developing speed of moving in basic stanses and also for increasing speed of performing punches, strikes and blocks in Kyokushin katas.