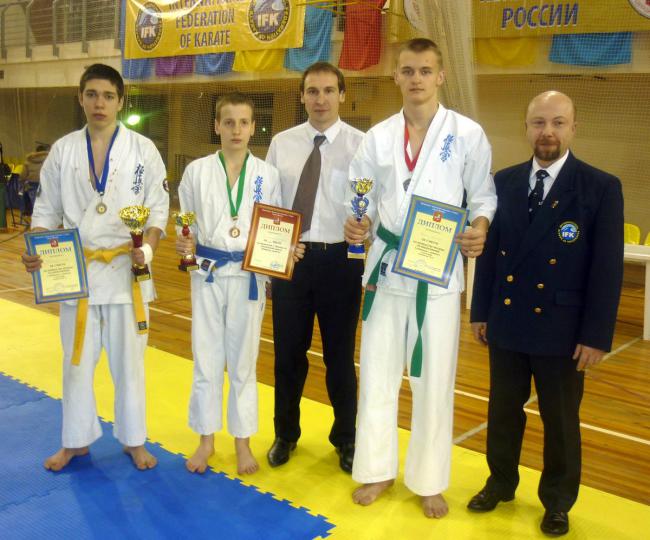 On the 5th February 2012 in "Sodruzhestvo" Sport Palace there was held Moscow Kyokushin Kumite Chamoionship among all age categories.

During the official opening of the Tournament Shihan Victor Fomin was awarded by Moscow Kyokushinkai Federation with a memory present.