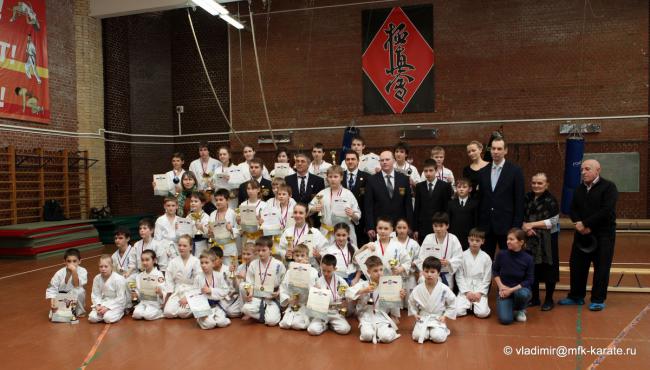 On the 4th March 2012, while the President of Russia was electing, in the Palace of youth creative activities (the Eastern region of Moscow)  there was held Youth Kata Championship. 130 fighters from 10 clubs of Moscow and Moscow region took part in the event. Main judge - S.Altunin (III Dan). The organizer of competition - the Palace of youth creative activities and personally Y.Tseytlina (IV Dan).