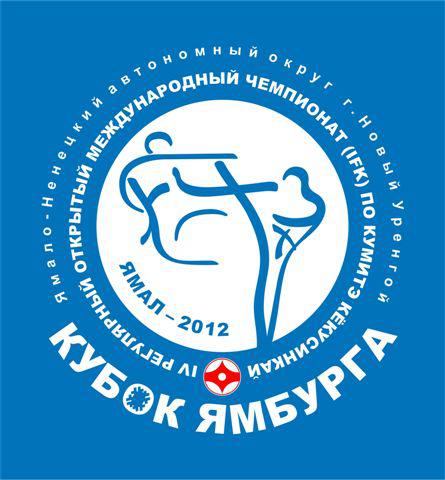 We congratulate Andrey Khimichenko with awarding him with "The best judge" special prize!