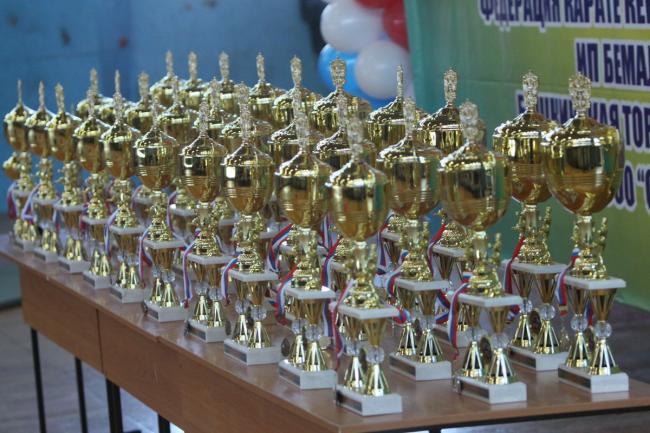 On the 4th-6th May 2012 in Ufa (Bashkortostan republic) there was held Russia Kyukushin Championship 2012 among boys and girls (12-13 years old). In the Tournament there were participating 164 fighters from 25 regions of Russia. Main judge – A.Bura (V Dan). Main secretary – A.Khimichenko (IV Dan). Guest of honor - the President and Founder of the RKF - A.Tanyushkin (VII Dan). The organizer - V.Lobanov (the President of Kyokushinkai Federation of Bashkortostan republic).