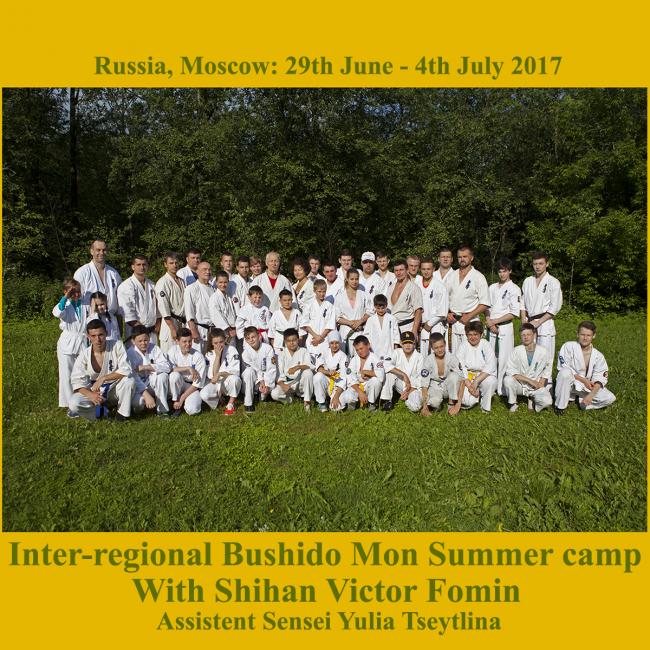 The Camp was completed with traditional tameshigiri tests with Katanas and Shashkas.

You can watch video here.