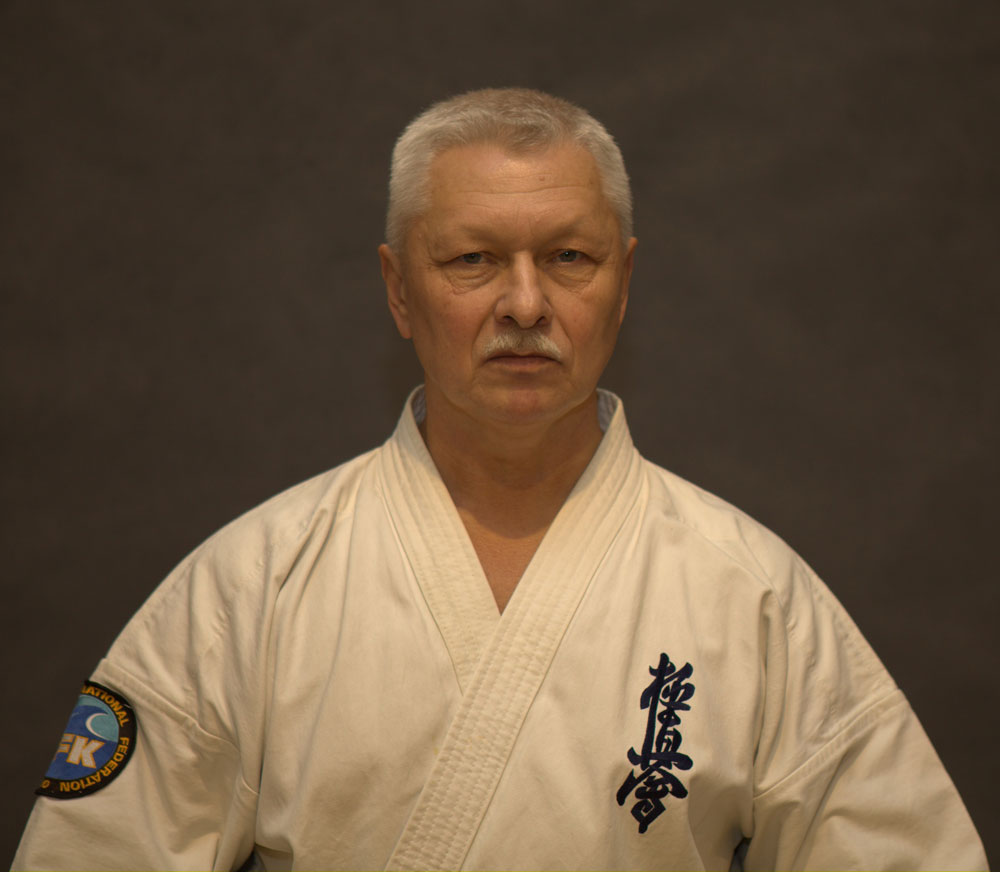 President-Founder and Chief Instructor of Sport Club “Bushido Mon”, a member of Praesidium of the Russian Kyokushinkai Federation (RKF), the assistant of RKF President-Founder A.Tanyushkin, a member of the RKF Grading Committee, top grading instructor, the coach of the Russian National Kata Team (RKF), international kata judge (IFK). V.Fomin has Sport Committee’s award – «Sign of Honour for the tribute to development of physical culture and sports” (1999), the title of Russian Union of Martial arts (RUMA) “Honoured Instructor of the Martial Arts of Russia (2007), the honorary sport rank "Honoured Coach of Russia" (2011), some other special diplomas and certificates. V.Fomin also has the scientific degree of Doctor of Arts and the scientific rank of the senior research worker; he is the author of culturological works on ancient spiritual traditions, archaic forms of yoga and elements of esoteric philosophy.

V.Fomin together with A.Tanyushkin took active part in building the first National Kyokushinkai Organization in the USSR/Russia and Russian Kyokushin School. He is known as the author of books on martial arts of the East and the West and methodical works on Kyokushin karate (including ones, written in collaboration with I.Linder, A.Tanyushkin and S.Arneil). At the end of 80s and the beginning of 90s together with I.Linder he took part in popularization of Eastern kinds of single combats through the press and TV. At the middle of the first decade of 2000s he became the author of series of information and educa-tional telecast on the history of martial traditions of Antiquity and medieval Far East on the “Fighter” Channel.

V.Fomin is experienced in training yoga, athletic gymnastics, horse riding (jumping), archery (including one on the horse back) in exercises with different kinds of traditional and modern weapons. He is the author of corresponding syllabuses and me-thodical works with video illustrations. Nowadays he is a member of IFK/RKF expert group on training with weapons in the self-defense complex on the basis of Kyokushin karate; particularly he is responsible for introducing his specialized Syllabus for optional courses of training with knife and stick 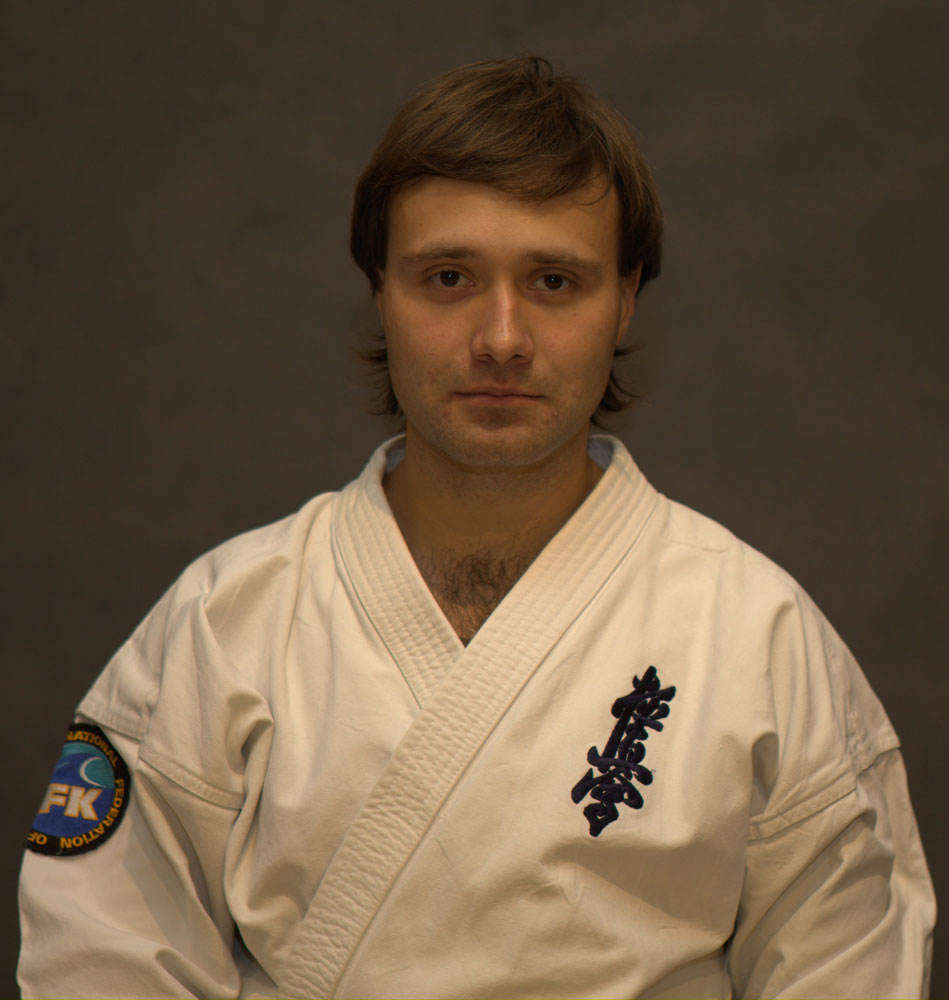 Chairman of Praesidium, a member of Methodical Counsil and instructor of Sport Club “Bushido Mon”, a member of Praesidium of the Russian Kyokushinkai Federation. A.Khimichenko has the scientific degree of Doctor of Economics, the rank of Master of Sport of International class, Honoured Master of Sports of Russia. He is an active sportsman, displaying high results. A.Khimichenko is 12 times Russian Kata Champion in individual competition, 8 times Russian Kata Champion in teams’ competition, World Kata Champion in teams’ competition (2003, 2010, 2014), the silver prize winner of the 1st Swiss Open Kata Tournament (2007). Shihan A.Khimichenko is one of Shihan V.Fomin’s assistants on weapons training 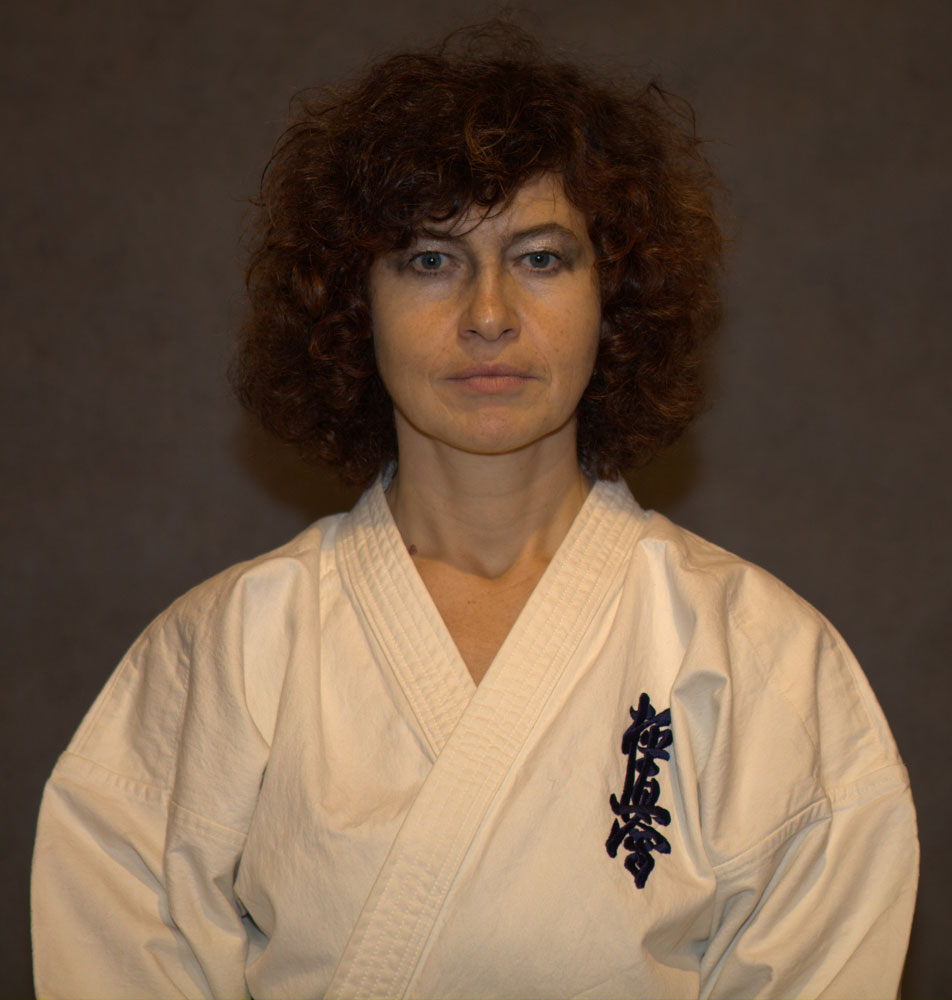 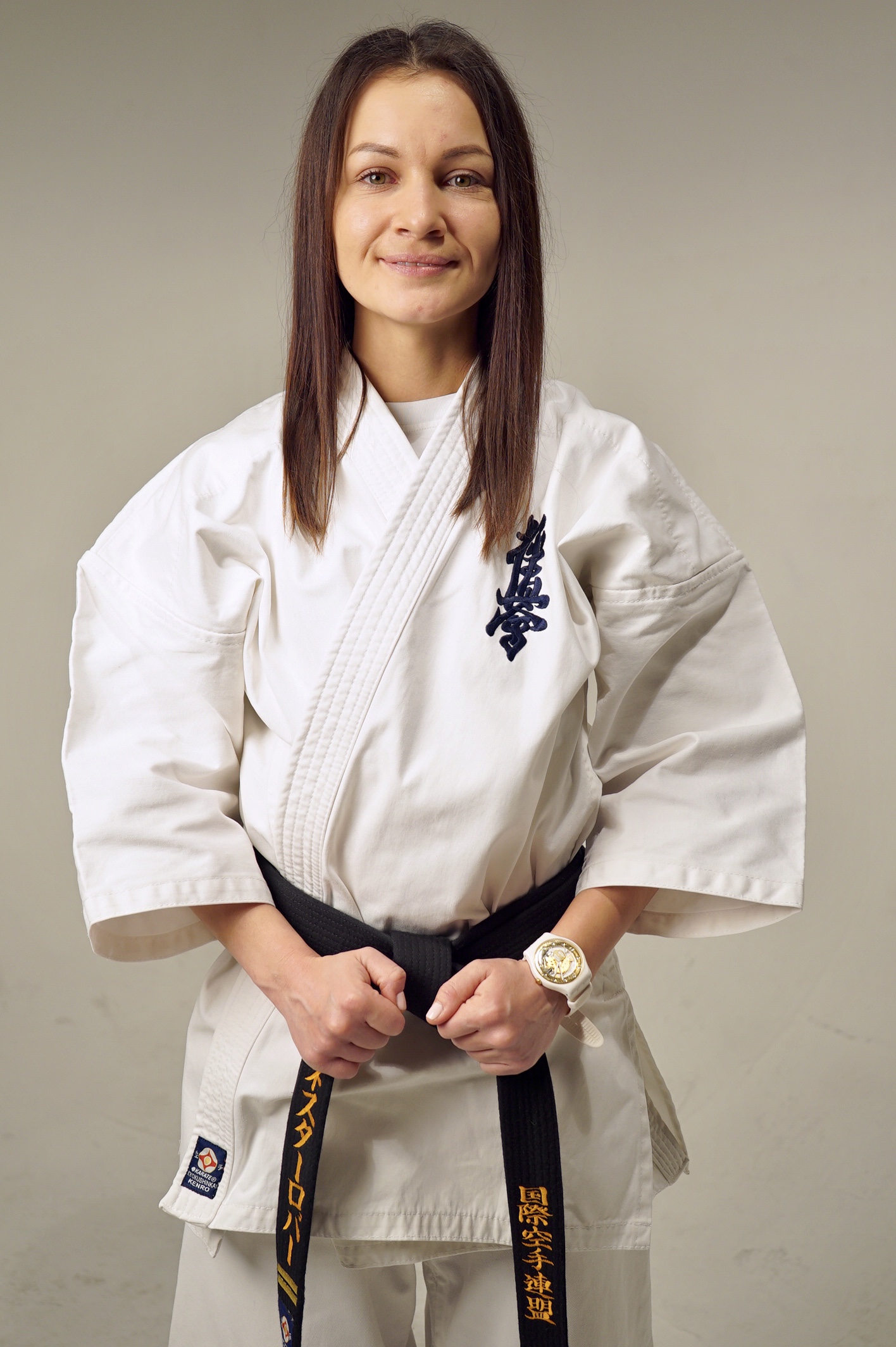 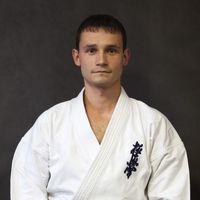 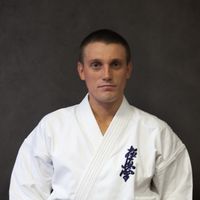 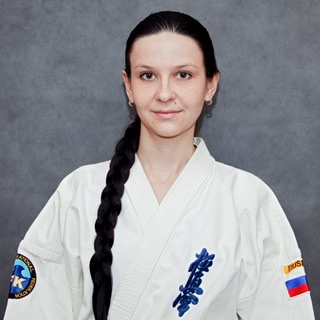 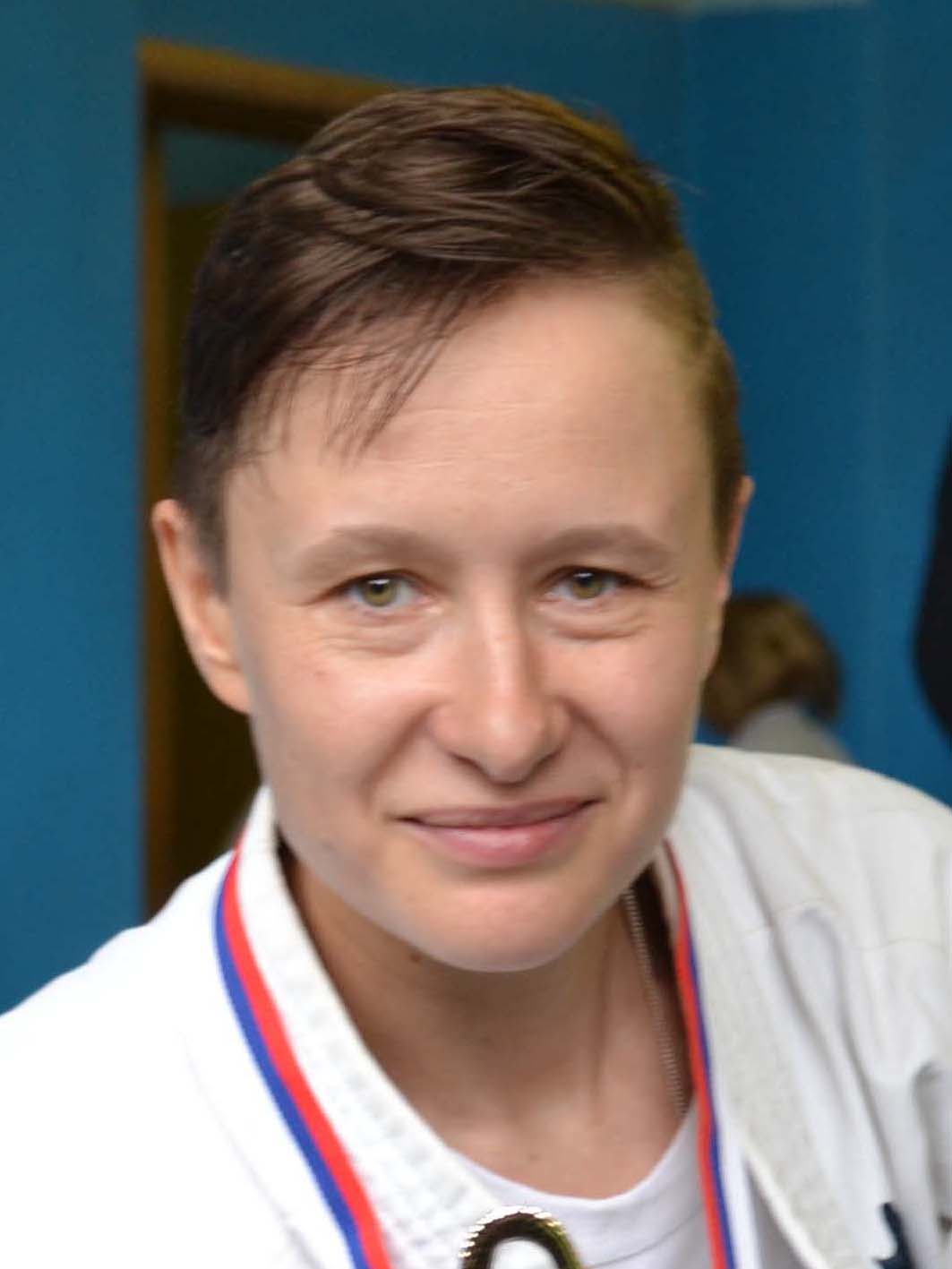 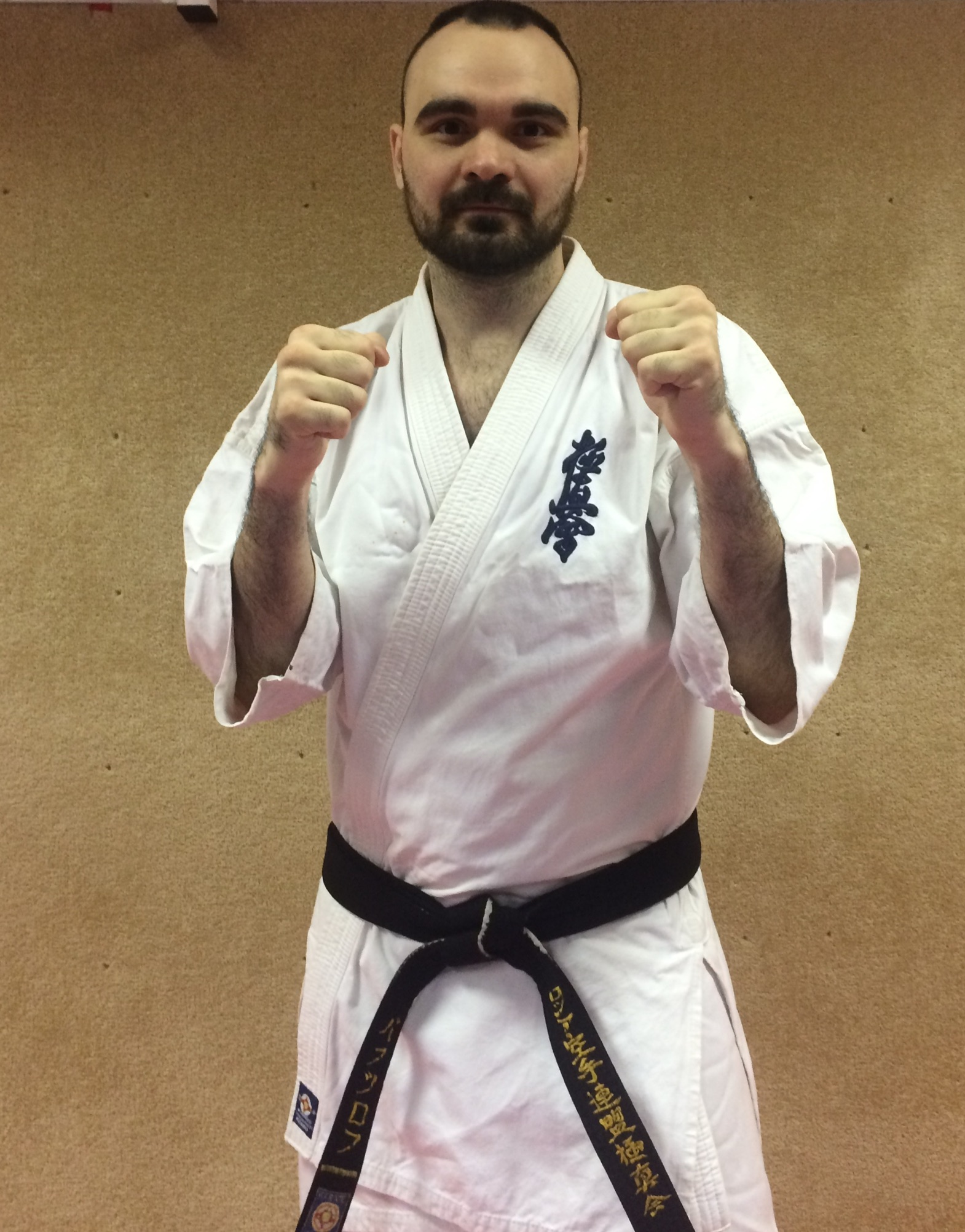